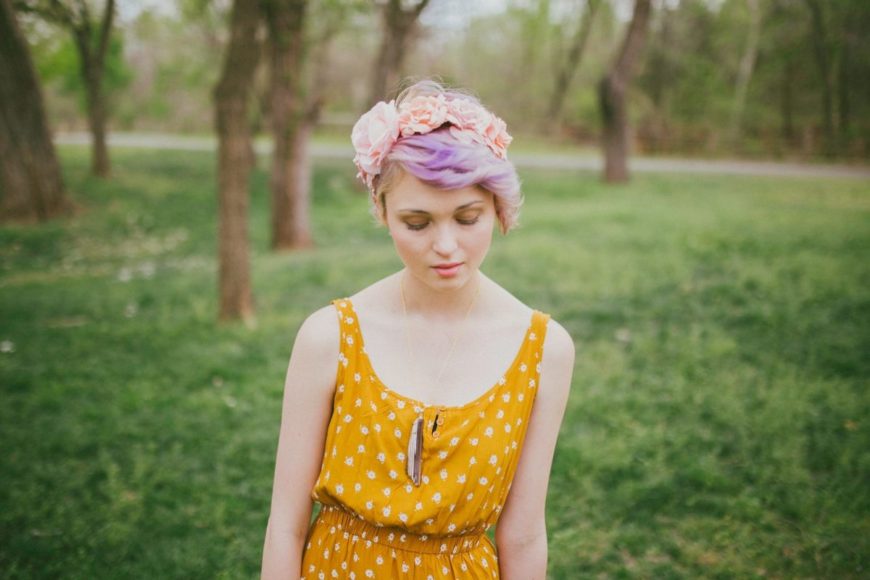 As the old adage may suggest, when we look at the world around us during this time of the year it is not uncommon for us to notice the many ways in which the springtime and ever-approaching summer brings forth a sense of renewal and reward for many. During this time of the year, in particular, Americans tend to have lots of reasons to celebrate—whether they be one’s accomplishments or their progressing life states. After all, May is, among other things, notorious for acting as the timely backdrop to endless weddings, baby showers, graduations, and the arrival of college and continuing education acceptance letters, among a myriad of other celebratory moments.

This is true of course, unless you are someone like me.

And that my fine-weather friends, is because for the past six months I have accomplished absolutely nothing other than breathing and doing the bare minimum in order to get by.

Instead of wearing a cap and gown as I initially planned on (finally) doing during this bright and festive season, I will be wearing a Home Goods apron and a fake, plastered smile on my regretful, recently-turned 24-year old face.

You see, after years of battling with six (no, I’m not exaggerating…six) behavioral health diagnoses, I finally decided that enough was enough and that I needed to take some time off to focus on myself and to offer my mental health the much-needed attention that it deserved.

Of course, when I say that, I, myself made this decision I mustn’t neglect to inform you that by “me” I mean my lovely psychologist whom more or less forced me into seeking out a more extensive form of treatment since my condition(s) appeared to be worsening, and my mental health declining by the very second.

Although, in sheer honesty, at the time I was extremely reluctant to do so—so much so, that I attempted to curse the day she was born by looking up weird-ass “witchcraft” spells on Pinterest as if I were in an episode of American Horror Story. Needless to say, she is still an Ivy League-educated, youthful, and stunningly beautiful clinical psychologist with a thriving practice…so obviously we know now that witchcraft really is total bullshit; don’t waste your time, friends.

I now am immeasurably regretful of the fact that I felt any sense of antagonism towards her for doing something that was not only a vital part of her job as a liable healthcare provider, but which also turned out to be something that granted me so many answers to so many of the questions to which I was looking for with regard to my diagnoses.

I enrolled in an intensive outpatient therapy program at a modern, slightly-more-progressive-than-usual facility in my area and endured five months of physically and mentally exhausting introspective work that ranged from learning and later perfecting my skill-sets in Dialectical Behavioral Therapy (DBT) and Cognitive Behavioral Therapy (CBT) to managing my meditation and mindfulness practices most effectively to cultivating ways in which I could finally begin to process my past traumas and accept my life circumstances. As it turned out, this so-called “semester off” was actually anything but that.

I certainly cannot say that I am completely healed—and unfortunately, with the tumultuous ways in which my deck of cards in life was drawn to me, I don’t think I ever will be. But that does not mean I am automatically disqualified from the game, and therein, disqualified from being able to live a successful and fulfilling life.

And still, it doesn’t make it any less hard for me to deal with those facts.

This is especially true on this May day as I open up my social media apps on my phone one by one. With each post, one by one, I scroll down and see the fruits of spring’s renewal granting so many gifts to so many others within my social circle. Be it a new baby, a new engagement ring, or a crisply fresh acceptance letter or diploma—this season is kind to those around me and rewards them with proof of their efforts, dreams, and manifestations.

But to me—even following my extensive treatment—I longingly and yearningly wait patiently for the seasons to bring me some sort of favorable changes—something that I can look to and be proud of. Yet, just as if I am tasting one of the season’s ripest lemons, I am finding that the truth is, my reality is still very bittersweet.

It’s not just about the fact that it seems as if everyone else is experiencing joy, and accomplishing everything while life just passes me by. It’s more so about the very notion that while all those around me are feeling the warmth, vibrancy, and rewarding gifts of spring—I am still lying here trapped in an endless winter.

And I guess that’s the hardest part about mental illness. Because when you look outside your open window, it’s electrifyingly sunny and the sky is a piercing crystal blue. But when I reluctantly peer beneath the drawn-in blinds of my dark and melancholy window—I see nothing but stark grey and in lieu of the sun’s warm and embracing rays—I feel nothing but bitter cold.

As it remains, the only gift that this renaissance of a season has bestowed upon me is the fact that I wake up each day, alive and breathing, although more often than not, I am barely able to get out of bed and face the world that’s passing by me, speeding steadily with each millisecond that goes on like a continuous stream of lightning.

However, this gift of life is a gift nonetheless. And I guess when I really stop and think about it all–what I do have to boast about is actually the greatest accomplishment of them all.

It doesn’t come clad in a cap and gown, it won’t be handed in my arms while wrapped up in a soft and delicate blanket, it won’t shine and gleam brightly like a diamond ring, it won’t be adorned by a white veil and it won’t come in through the mail or via email to me like an acceptance letter or a big job promotion.

It is not something I can brag about on Facebook or show off mercilessly on Instagram—because to most people it may not be an accomplishment or a gift at all.

But to me—it is everything. It is the reason why I am writing this right now in this very moment. It’s not so much about the fact that I possess this gift of life itself, which I oftentimes take for granted….

Anyone can show up for their life each day, anyone can accomplish academic goals, career goals, and most people can find love or can find a way to welcome a child into this world.

But as it still stands the test of time, it remains true that only those of us who knowingly enter into a dangerous battlefield are the ones who are truly deemed the most honorable, noble, and dignified in this life.

Through my seemingly endless mental pain and strife I have earned the biggest accomplishment of all: the title of a warrior.

Kristen Elizabeth Simonelli is a University Student, Lilly Pulitzer Enthusiast, Freelance Writer, Millennial Blogger, and Social Advocate. As a frequently featured columnist on several contemporary online media platforms, Kristen’s philosophy of raising awareness for neglected social issues is personified through her written work with the intention of cultivating a voice for individuals who are unable to speak up for themselves. 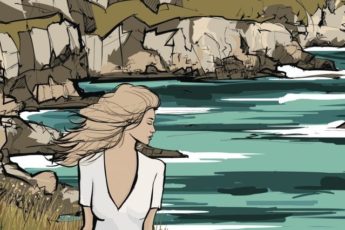 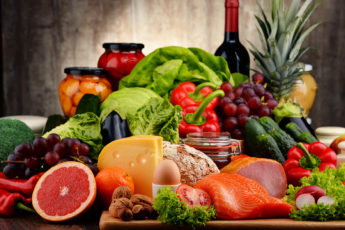