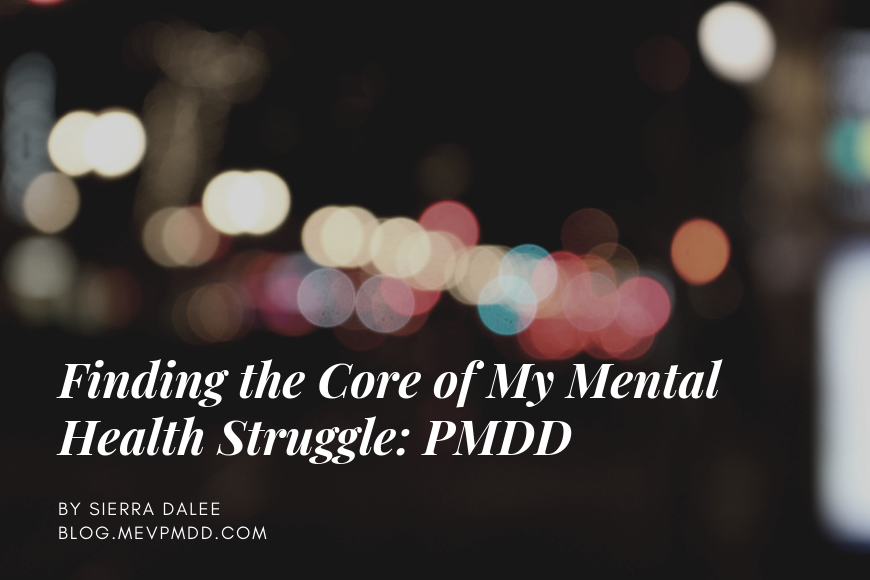 I felt like I was drowning. I’d reach the surface then be shoved back down as soon as I could take a breath.

There was so much hopelessness, and disinterest in even trying to get better, because each time I started feeling better, I would crash to a new rock bottom. But the support I received from my chosen family was overwhelmingly reassuring that I had to get to the bottom of my roller coaster of emotions.

I began to be more mindful of my feelings, and thoughts and started tracking them more heavily in my journals. I went back through years of journal writing, poems, and notes that I had written and I noticed a pattern. I realized that towards the end of each month, almost like clockwork, I would start getting much worse to the point of being suicidal with crippling depression.

I obsessively went through my journals and put post-it notes on the pages where I expressed feelings of irritation, frustration, hopelessness, and thoughts of suicide. I also flagged mentions of thoughts and feelings that I had never been able to adequately explain to others: feeling the need to disappear or tear off my skin. When I finally had my journals filled with post-it notes, I began to color coordinate them: red for when I started getting really bad and green for when I started feeling better. I found that each month, on the 19th or 20th, I would express thoughts of suicide and escape fixation and by the 26th to 28th I would express feelings of hope and encouragement.

This process of tracking my mental health was like an investigation. I took it very seriously and decided to make a doctor’s appointment to show him my evidence that there was something cyclical going on with me. I wanted to prove that I didn’t just have chronic depression, or severe anxiety, PTSD or SAD (Seasonal Affective Disorder). There had to be something else going on… I was under the self-created impression that I might have bipolar disorder because my “mother” had received an informal diagnosis from a therapist once, so it was my mission to tell my doctor.

During my appointment, I threw all my evidence at him, my proof, and he pondered on what must be going on. He eventually came up with a diagnosis after researching on his computer. He read off a list of common symptoms, asking me to confirm the ones that I struggled with.  “It sounds like PMDD,” he said. This was alarming. This was not what I had expected. But this day was a life changer because I finally pinpointed the problem. I could use this knowledge to understand what I had been going through and to finally have a handle on my mind because I was aware of the core.

I’m Sierra – a 21 year old recently diagnosed with PMDD. I am a survivor, single mother, and full-time university student to receive my Master’s of Social Work to become a Victim’s Advocate.

By The Warrior | Me v PMDD
4
mental healthmisdiagnosisPMDDresearchTracking
The Difficulty with Positivity and PMDD
PMDD, My Eight Year War. 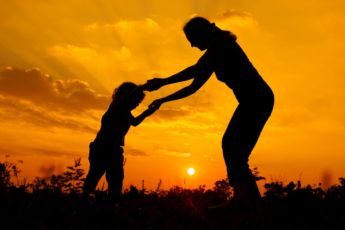 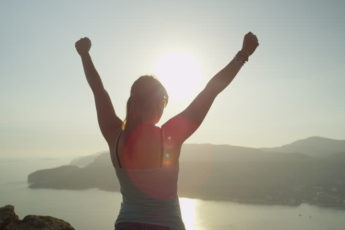