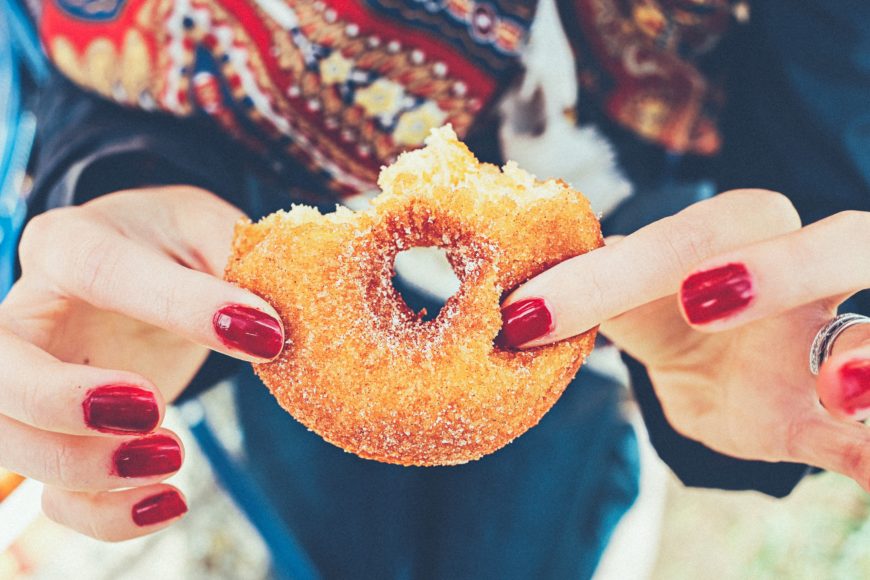 We’ve all been there:

Milkshake on the side.

Bring me the biggest brownie!

Like me, you’ve probably wondered why your eating/appetite/cravings feel(s) out of control during PMDD time. Being naturally curious, I wanted to research and share my findings with you, fellow PMDD warrior:

A study from Taiwan, published in The Official Journal of Psychoneuroendocrinology in 2015, sought to evaluate eating behaviors of women diagnosed with PMDD.

Aim. They wanted to know if leptin levels were impacted by the menstrual cycle or PMDD. Leptin is known as the ‘hunger hormone.’ The lower the leptin levels, the more insatiable your appetite. The higher the level, the less likely you are to have an appetite.

Method. Researchers looked at 62 women with a PMDD diagnosis and 69 women without a PMDD diagnosis as a control group.  Participants were recruited from a university campus from 2011 to 2012, averaging in age at 23-years old. They recorded their food and drink intake (before and after menstruation), and were given multiple questionnaires and screenings, including blood samples.

Background. The term ‘luteal phase’ was repeated throughout the paper. This is the scientific way of referring to the time between the release of an egg from the ovaries to the start of your period.  The next time I’m stuffing cookies in my mouth after eating three slices of pizza I’ll say, “Don’t worry, it’s just my luteal phase.” The menstruation cycle is comprised of four phases: menstruation, follicular, ovulation, and luteal. Thank you Always.com for that health class refresher!

Results. According to the results, for the normal weight women with PMDD, there was a notable decline in leptin (the hunger hormone!) during the late-luteal phase and a significant increase in caloric intake and uncontrolled eating, as compared to normal weight controls.

Interestingly, there were higher leptin levels during the late-luteal phase in overweight study participants which means their caloric intake did not increase. (This finding should warrant its own dedicated study as leptin levels seemed to differ between normal and overweight subjects.)

Unfortunately, not only are lower levels of the hunger hormone playing a role in the increase of food intake before the start of a period, but emotional eating is as well. Depression, a marked characteristic of PMDD, is also associated with the late-luteal phase. As prior studies have found, a negative mood can lead to overeating in an attempt to escape said mood. We’ve all gone for those comforting biscuits and gravy, right? Just me?

So what do you get when you combine low levels of the hunger hormone and emotional eating? A PMDD eating machine!

Limitations. While the study was done in Taiwan among college-aged participants, PMDD is experienced by women all over the world, so results are likely relevant to those of us living the world over.

The Takeaway. Armed with this new knowledge, I feel better prepared for the next dip in leptin levels and can plan ahead for interventions. Levy on low leptin!

If you would like to read the study, you can find it here.

I’m a Native Texan but have been calling California my second-home for almost five years. I enjoy podcasts, video games, reading, and spending time with my boyfriend and his young son. 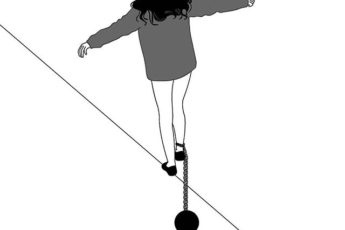 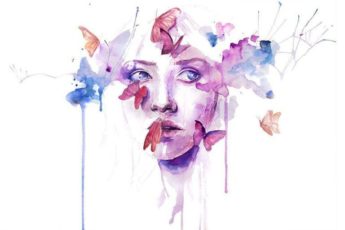