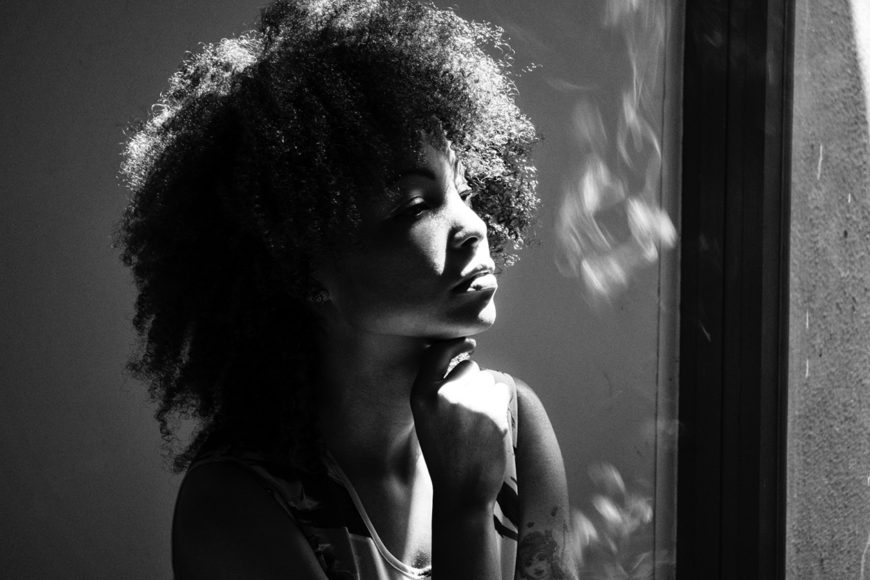 With the estimated suicide rate flying high for those of us with PMDD, it’s necessary to speak candidly about the risks so we can avoid being a part of that statistic. But talking about suicide is often frightening or difficult. Not only that, but there is also an unhelpful taboo around talking about suicide, perhaps even more significant than the taboo for talking about menstruation. This creates a dangerous environment for those of us who experience ideations. Studies have shown that mentioning or discussing suicide, even with people who are feeling suicidal, not make a suicide attempt any more likely. In fact, opening up a conversation can help mitigate the impact of ideations, especially when done with a healthcare professional. That’s why I want to introduce my Suicide Risk infographic. It’s based off a tool that I have used both professionally and personally to determine suicide risk. When I was working as a psychiatric technician, admitting an individual with suicidal ideations to our unit required careful consideration. When you’re taking away someone’s freedom and personal autonomy for up to 72 hours at a time, you need to understand how each category of suicidal thought relates to real-life consequences, so let me break it down.

Ideations can be passive or active, with active being higher risk. Passive ideation might include thoughts of wanting to die, fantasies about death or methods for committing suicide, or even just thoughts of escape. Thoughts of wanting to run your car off the road while you’re driving, or wishing you could be the victim of a fatal accident are other examples of passive thoughts. Recently wanting to kill yourself, or having recent thoughts that flooded into the next few categories, would constitute active ideations. Having ideations, while agonizing, are almost always ok for me and something I know I can cope with on my own, especially when I’m feeling less impulsive and don’t have access to any means of following through with a suicide attempt.

Plans are the next step up in risk for suicide, and they involve more targeted ideations. If you’ve progressed from thinking generally about wanting to die to planning out how and when you might do it, this puts you at higher risk for a suicide attempt. Whenever I’ve noticed my thoughts directing me toward plans, I have an increased interest in Google searching methods for suicide, almost as if I’m window shopping for the best one. Opening up Google is my reminder to use my coping skills and call a friend, so I don’t allow my mind to obsess over any real plan. And because I’ve never researched methods, I’ve prevented my fantasies from becoming too realistic.

Distinguishing between intent and planning can be tricky, especially if you’re in the throes of an episode. But intent requires a level of seriousness or resolve to follow through with your suicide plan. While the planning stage has an almost wistfulness to it “I could kill myself doing x,” intent sounds more like “I will kill myself doing x.” If your thoughts ever bring you here, you absolutely should contact someone for help, especially if you have the means to act on your plan. Never underestimate the role of impulsivity in managing suicidal ideations.

Some suicide attempts are entirely impulsive, while others do require some planning. Preparation might include behaviors that increase your access to the means of committing suicide, like stockpiling medications. However, writing a suicide note or even just making an effort to get your affairs in order can also fall under preparation. If you are engaging in some out-of-character behaviors that are related to your desire to commit suicide, it is imperative that you contact a healthcare professional about your symptoms. If you’ve reached the preparation phase, you’re likely more disinclined to reach out for help, but always make an effort to protect yourself by letting someone know you’re in this place.

This is the highest risk category because if you don’t have the means to commit suicide, regardless of where you are in terms of ideation, planning, intent, or preparation, it’s unlikely that you will be able to follow through with an attempt. However, even if you are only in the planning stage, but have the means, just a few minutes of heightened impulsivity can sometimes lead to an irreversible suicide attempt. To reduce the likelihood for accessing means, put dangerous items out of reach or in a safe where you don’t know the combination. With PMDD, it is especially important that you reduce your access to means during the days and weeks you expect to have symptoms. Talk to your therapist or supports about your planning fantasies so they can assist you if you’re in crisis. Access to means will be different for most people. I, for example, only have one serious plan that I gravitate toward when I’m suicidal, and I don’t have access to the things I need to carry it out. Others might have multiple options they need to protect against. No matter what, if you have the means for a successful suicide attempt, you need to discuss them with your supports, so they have the information to step in if needed.

Understanding where my suicide risk is for the day helps me communicate with my supports, and it can help me feel safer as well. I know that I can weather even the most intense suicidal ideations and plans so long as I don’t have any real intention to follow through with them. The few times I’ve dipped my toes into real conviction, that’s been my cue to call my sister or boyfriend to sit with me, and they understand that when I ask this of them, I’m at more serious risk. The one time neither was available, I called a crisis line and was able to de-escalate back to ideations. None of this was fun, or easy, but it’s part of my crisis plan to keep me safe. Use this tool for assessing your own symptoms and discuss it with your . They should know what support you would like from them at each level of suicide risk to help you through these episodes BEFORE you’re in the middle of one. No matter what, know you are important, loved, and that your priority is to stay safe, even when your thoughts lead you into dark places.

Adrienne is a Peer Support Provider and Administrative Assistant with IAPMD. She is a freelance writer with a focus on Mental Health and Women’s Health Advocacy.

By The Warrior | Me v PMDD
6
PMDDsuicidal ideationSuicide
Struggling to Overcoming: My Journey with PMDD
Kait’s PMDD Story 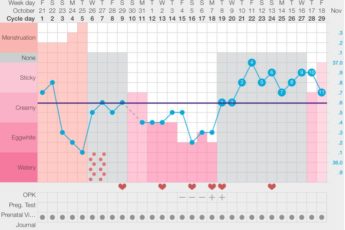 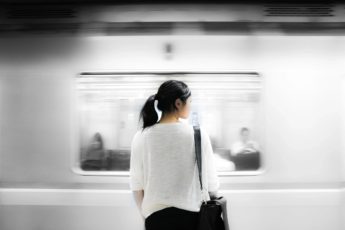