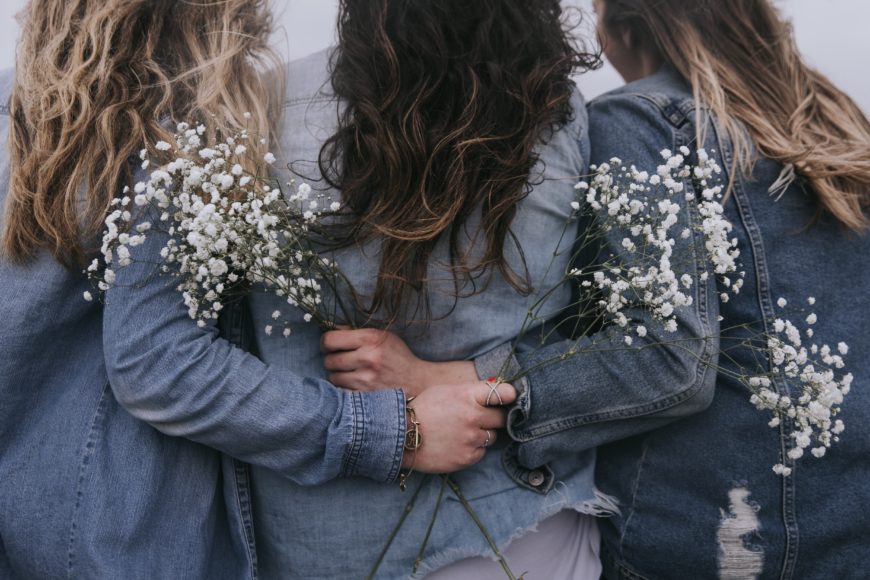 I was in my 20s when I was diagnosed with PMDD.

I remember having discussions with my gynecologist regarding the symptoms. I’d describe my irritability and anger on a scale of how violent I felt toward others in the two weeks before my period started. At the time, it was a fairly new diagnosis and I can recall my doctor saying that not much was known yet about what caused it.

She placed me on Yaz, a birth control pill that she had heard helped to alleviate the symptoms. I was on it for a few months and it really did feel like it helped to improve my mood swings. Unfortunately, I was having a lot of breakthrough bleeding while taking it, so I switched back to my previous pill which, in turn, caused the strong mood swings to return. Thus, I continued living with this diagnosis without really knowing much about it.

I’m now closer to my 40s and it feels as though the symptoms are magnified. To be diagnosed with PMDD, at least 5 of its 11 symptoms must be present. I have ten symptoms present for about two full weeks before the start of my period:

I balloon up to the point where I look like I’m a few months pregnant.

I want to eat everything.

I want to cry because someone didn’t say hello to me.

I want to sleep late every day.

I can’t focus on work.

It was only early last year that I learned PMDD had been included in the Diagnostic and Statistical Manual of Mental Disorders, better known as the DSM. That was a surprise that I did not feel ready to handle. To know and accept that I have a mental disorder was a little difficult and right away I assigned this stigma to myself thinking that there is something wrong with me. In a strange way though, there was also something reassuring about knowing PMDD had been recognized as a true disorder. I felt like having it listed in the DSM was a way to start talking to others about it.

I talked to my boyfriend and told him how it feels for me to have PMDD. I wanted him to know that my irritability, lack of energy, and anxiety had nothing to do with him nor us. He’s learned that the person who’s around during my two PMDD weeks is not really me and I can’t appreciate him or thank him enough for being so understanding and patient, which is really all I could ask for.

I’ve also opened up conversations with my supervisor and coworkers about PMDD. I feel as though having an official DSM diagnosis has made me want to help others and myself more and educate those who know someone with PMDD. I can’t let my symptoms beat me nor interfere with me living my life.

Finding places like the Warrior make me feel connected and empowered that we can fight this together. It’s a push for me to keep learning more about how to help myself manage the symptoms and to share the experiences with others.

I’m a Native Texan but have been calling California my second-home for almost five years. I work on the administrative side of medicine where I thankfully have lots of physician acquaintances to go to for advice on managing my PMDD symptoms. I enjoy podcasts, video games, and spending time with my boyfriend and his young son. 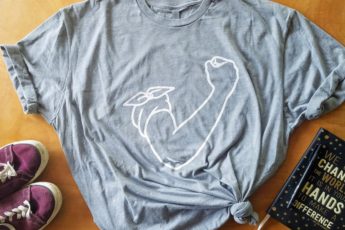