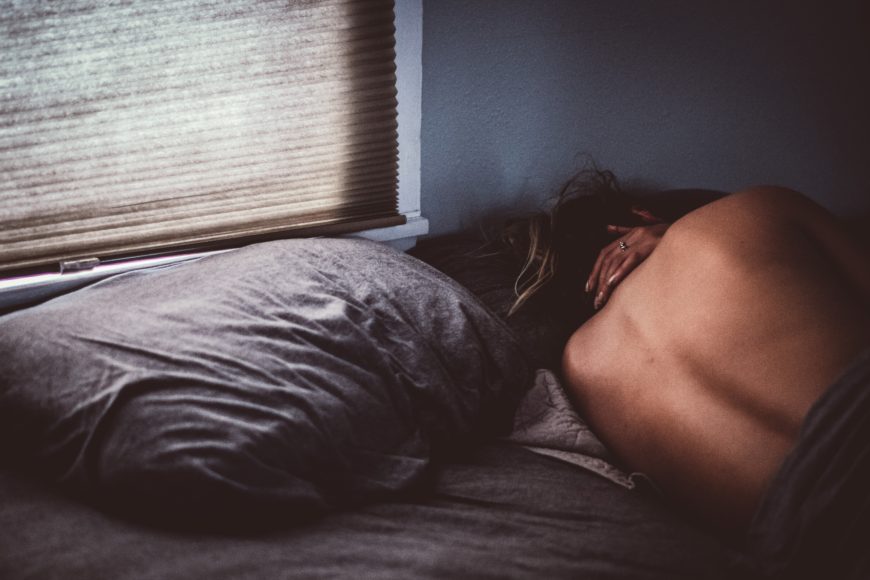 It’s only taken nearly 20 years for a medical professional to remotely acknowledge that PMDD exists and that is my likely diagnosis, a young psychiatric nurse at that. After visiting several health professionals over the years about what mother nature does, “just PMT” they said.

PMT? Does PMT make you feel suicidal, paranoid, like the world hates you, along with the various other mental and physical symptoms? So many questions that the uneducated caring profession cannot answer.

I was admitted to hospital several times over the years after attempting to end my life, to the point where emergency staff were calling me a regular – great empathy from “caring” professionals.  These suicidal ideas came from nowhere. It was there that I began to notice something, a day or two after these events, I would begin menstruating. Told the doctors, and again, it’s “just PMT”.

Being treated with antidepressants and on oral contraceptives too, I never thought anything of this. I was then prescribed the contraceptive injection due to heavy bleeding, but due to the side effects, stopped taking this. I also stopped taking antidepressants because of their side effects. Who wants their head pouring with sweat in cold weather? Forget straightening your hair or wearing makeup to feel better about yourself!

After discontinuing the contraceptive injection, I didn’t bleed for over 3 years. Having had blood tests, it showed raised prolactin levels and having done nursing training, I knew that this was associated to breast milk production. Strange, being as I didn’t have children neither was I  expecting one. I had an MRI on my pituitary gland to check it wasn’t a prolactinoma, negative result. I also had a cannula inserted for 20 minutes and blood drawn afterward to check that the stress of venepuncture didn’t raise the prolactin. The endocrinologist told me it was hormones causing this or just the way that I was created.

With the problem of heavy bleeding still persistent, I was also taking iron tablets for anaemia sometimes. I decided against taking contraceptives, they didn’t make me feel good. Not forgetting the fact that I always knew when mother nature was arriving, with the erratic mood changes suddenly disappearing when she arrived. People I lived with also noticed and knew when that time was coming with the way that I was behaving. I would lock myself away from the world, felt that everyone hated me, simply didn’t want to be here anymore.

Not forgetting that every time I saw a baby or heard that someone was expecting, I was seething internally as I convinced myself that it would never be me because I was convinced that my body doesn’t work and I could not have children. Not that I ever had the opportunity to try and I was getting a bit too old. Despite people convincing me that age wasn’t a factor, I would have loved to have been a mother one day. I absolutely adore babies and love cuddling them, I did, in fact, want to become a neonatal nurse or midwife, but my local university didn’t do this training and I wasn’t up for relocating, having spent years moving around with the military as a child.

Despite running back and forth to my GP, I was always told that it was just PMT, a severe form at that. Having had enough, I demanded a referral to gynaecology, something that the GP should have done years prior to this. In the interim, I was prescribed antidepressants and given two options; to take these in the run-up to my menstrual cycle or I could take the pill and antidepressants every day, an idea that I was not up for due to the side effects.

I got an appointment with gynaecology the day after my 40th birthday, this had been going on for years! Despite me explaining my symptoms, the young doctor had no resolution but referred me for a scan, which didn’t happen for a while due to the hospital sending the appointment to my old address. Over a year later, having had my scan, I awaited another follow-up appointment with the gynaecologist.

What was my resolution? I felt it was in my best interest to have surgical menopause and a hysterectomy as this reproductive system did not work and I was perfectly aware of the risks of these procedures. Sitting explaining this to another young doctor, who to be honest, looked at me as if I had actually lost my marbles, he went off to get his consultant. This older consultant,  who I thought was going to tell me that, yes, you have PMDD. Again, PMT.

I was told to try GNRH injections to put my ovaries to sleep, and that I was too young and healthy for a hysterectomy. However, if that did not work, they may consider a hysterectomy, but first I was to be referred to mental health services for counseling and learn ‘what to do if you feel suicidal’. Finally, I am getting somewhere. He also recommended I take 2 antidepressants a day for 2 weeks in the lead up to my cycle – GP tells me one. I told him about the side effects of these tablets. Again, wondering why I should take hormonal injections, how long will these last if it doesn’t agree with me and the risk of osteoporosis and regular blood tests. I’m not very good at parting with my blood, so that plan was out of the window.

I was seen quite quickly by the mental health services by a lovely young nurse who I met weekly and had heard of and acknowledged PMDD, which was a bit of a rare case. They hadn’t met anyone with such severe premenstrual symptoms. Having spoken to the psychiatrist, they recommended that I take antidepressants all the time. I was not up for that idea, especially approaching summer, sweat dripping off your head is embarrassing at the best of times. However, it was discussed that if I wanted a hysterectomy, it was indeed my choice. If I haven’t had a child by 41, I wasn’t likely too.

Why was this? Because of the way I was. I didn’t feel that I could sustain a relationship, never got the opportunity to meet the right man despite people telling me that I deserved it and would make a great mum. That may be, but I was very skeptical about having a relationship, what nonhormonal and reliable contraception was out there? I wasn’t that irresponsible of a person that I would do that just to have a baby, if I could. I had been that long without a partner, I had learned to live without.

I was fed up lying to people about why I wasn’t wanting to socialize and had even cast aside some friends. When you bluntly put it to them, “this is what happens to me”, you slowly see them dwindling away. I needed to do this to make me feel better, it wasn’t worth upsetting myself.  But I do indeed have some great, understanding friends and a supportive family.

I found myself occasionally calling in sick to my work and lying about why. You would think working in a predominantly female, caring environment that they would understand, but I was embarrassed and ashamed, monthlies weren’t something you talked about. Why would you want to discuss that your menstrual cycle sometimes made you suicidal or paranoid, that you felt you couldn’t physically move. Why would I go to work with sick, vulnerable people needing my care when I felt that way. I also didn’t want to be away from home for too long at that dreaded time, in case I had a ‘leak’ as they say. Rest assured, it had happened plenty of times. I was fortunate enough to once have a manager who was understanding and went through a similar experience.

“The most authentic thing about us is our capacity to create, to overcome, to endure, to transform, to love and to be greater than our suffering.”

Over the years, I began to accept that I am who I am, felt more comfortable openly discussing it. If I felt bad, I would tell myself that it will be over in a few days. If it gets really bad, I’ve to phone the mental health nurse, GP, NHS 24 or go to A&E outside of working hours, it always helps to chat.  I find peace in nature, I go for long walks with my iPod on, I cuddle my animals, I watch the fish in my tank. I occasionally switch myself off from the world, I turn off social media as this really helps – reading the comments that friends have tagged each other in for banter really doesn’t help your paranoia. I find that writing it down helps a lot too. I also found solace in CBD oil, I seem to have been chilled out more over the last few months. Or is this merely a coincidence? Oh, and taking iron once again!

What do I want now? What I want is for the healthcare professionals to have an understanding and training on PMDD and an acknowledgment that this condition exists. No woman should have to go through this experience, neither feel ashamed, embarrassed or so alone. I have had to do my own research and figure out what was going on. Doctors are supposed to tell me what’s going on, not the other way round. Rest assured ladies, there is plenty of great support out there.

I am Kerrianne. I am nearly 42 years old and I am a PMDD warrior. 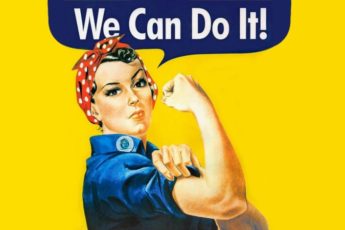 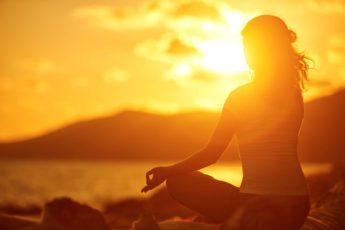