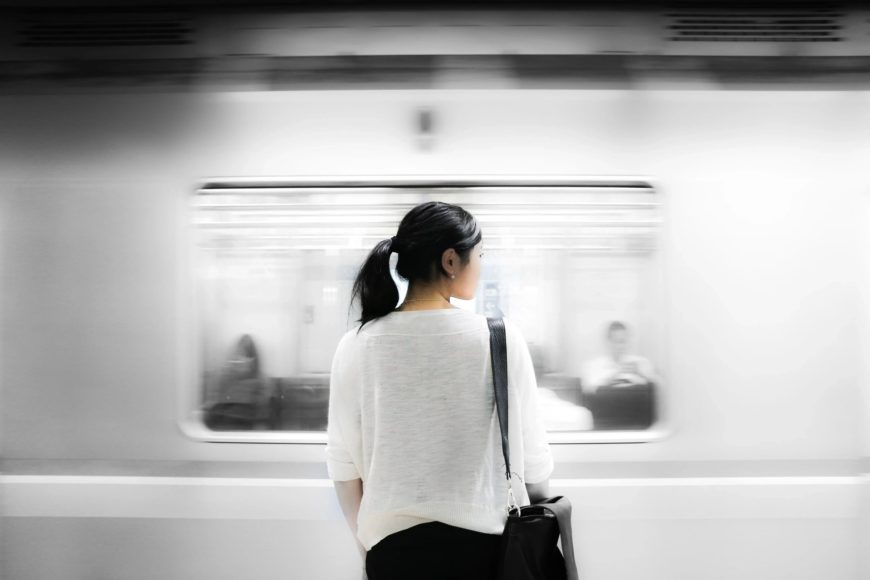 I still remember the stress that I suffered as a 13-year-old when I had not started my period. I wanted it SO bad. I felt abnormal as everyone else had started theirs, even though some girls might not start until aged 16. I remember lying about it to some people just to feel as though I fit in and was experiencing this joy of becoming a woman. Not long after my 14th birthday, it happened. I was weirdly overjoyed but quickly started to realize the hindrance that ye old menstruation can be!

I dealt with it as most people do and didn’t notice many concerns with Aunt Flo. I was in a long term relationship for most of my twenties and got myself onto the combined pill. This was awesome; I had complete control of when my flow would happen. However, after five years on this, I got struck down with a migraine so horrendous I thought I was having a stroke and I remember the phone call from my doctor saying, “Isn’t it about time we changed your medication?” Sadly, I agreed, and onto the mini pill I went. My god –  the pains, the acne. I didn’t last long. I had a good chat with my boyfriend who supported my needs and we agreed we would go back to condoms so I didn’t have to deal with the bad skin.

I have been pill free since 2014. I loved the feeling of not altering my hormones and not having to worry about missing a pill. For around two to three years, honest to god there were no problems. It wasn’t until 2017 when I began to feel there was something wrong.

We all go through really bad times where we need some time out or a mental boost. However, I started to get really really low. Nothing could get me out of the mental spiral I had put myself into. I would convince myself that the world was against me and I couldn’t cope. I felt so low that dangerous thoughts would creep in, slowly at first, then aggressively. I would feel this intensity for around two full days wondering why this was happening to me. Then I would visit the bathroom and have a realization, maybe I was PMS’ing! I would laugh it off, feel relieved, and carry on with my day and month.

However, this would become a regular occurrence where I would find myself confused as to why I felt so low for no reason; every month I wouldn’t acknowledge the fact that it could possibly be my hormones. My best friend (who is a guy!) would ask what date of the month it was. To which I would scream back in anger “F*** off, it’s nothing to do with that. I am having a serious mental health crisis here!” I would then sheepishly message him the next day after the red mist had descended to my knickers to say, “By the way you were right…”

From 2014 to 2017 my periods were pretty much regular. However, from 2017 onwards, although I would still get one a month, they would be late, early, light and heavy. The sense of control was lost which was hard to deal with.

It was November 2017 where I figured out that there was a serious problem. I was on my way to visit a friend and wasn’t feeling myself, again not attributing it to hormones. My thoughts were badly spiraling whilst I waited at the train station and as they announced my train was due in and I could see it coming, the voices told me to jump. They calmly said jump in front of the train and it will all be done. You won’t fail anymore, you won’t have to complete all of those overwhelming commitments, you won’t hurt others. I was terrified and I can’t overemphasize how I had to physically drag myself away from the edge of that platform. I questioned why I felt this way, I had a great life, why was this happening. It didn’t feel like depression and didn’t stick around for two solid weeks. It felt different, more dangerous even.

I remained sad and cried on my journey to my friends. When I arrived I put on my happy face, enjoyed my time and went to bed. The next day I came on and felt great. Which scared me even more. My hormones made me so close to jumping for no reason, when twenty four hours later I was completely back to normal. That thought made me so uncomfortable.

This is when I started to research PMDD and started to feel reassurance. I am convinced by my self-diagnosis. When I went to the doctor to discuss it they were supportive, however, kept mentioning PMS. I was very forceful and kept insisting I knew the difference – those with PMS do not have to force themselves away from a dangerous situation and hold the hell on to life for 48 straight hours with no relief.

I don’t know what is next for me, but knowing there are other fighters out there is such a comfort. I will continue to try and track my dates, my symptoms, my methods. I’m an advocate for any awareness of PMDD and Me v PMDD is already making significant strides with their attendance on BBC News and the PMDD Conference.

No two sufferers are the same, we are all fighters and most of us probably have more than one health ailment we are dealing with as well as PMDD, but I am here to talk to anyone that needs it because Jesus, the idea that I nearly gave up a life that I love because of something I cannot control and was naturally given, needs to be discussed.

To end on a positive note, around five years ago I started to attend the gym regularly and saw the positive effect it has had on my mental health. A couple of years after that I started dance lessons and again started to notice that for the entire hour of class my mind focuses on nothing else except choreography and feeling good and it happens quite effortlessly. So I know if I’m having an episode, I drag myself to those classes and it does me a world of good.

You can also imagine my genuine excitement when I noticed that someone had posted in one of the PMDD support groups on Facebook who was from the same dance school as me! I dropped them a private message to see if they wanted to grab a coffee and we spent a good hour listening and supporting each other’s experiences; small world – big issue.

Kel is a thirty-one-year-old event manager residing in Leicester, UK. She has experienced PMDD for two, nearly three years. Her hobbies include film making, modeling, and dancing. 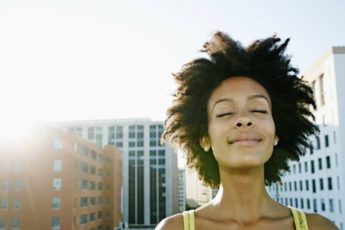 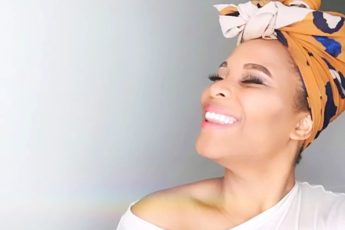